What was needed here was a lender who would increase the company’s availability of funds through a trade finance facility that would enable them to fulfil large orders. Smaller orders could be funded through their operating cash flow and their existing invoice finance facility, but larger orders were increasingly being placed as UK sales grew - this was viewed by the business’ management as an issue that would replicate itself time and again if not remedied. This was seen as a strategic move and the lender they viewed as a partner who would have to be competitive - both with their price point and the level of client care and support they could provide the small UK-based team. Another challenge was the geography of their main suppliers - the vast majority of which are based in India - which may well have fallen outside of some funders’ country risk appetite. However, as the business already had a AUD $4m trade finance facility in place for their parent company, they believed the UK company should have the same options and flexibility available to them - and it was down to Capitalise to secure that.

We were able to organise a meeting with a lender whose offer of finance and approach to relationship building was enough to secure both the trade finance and on-going invoice finance requirements of the business. The trade finance facility would be deployed whenever a larger order was placed by a UK client, in order to pay their suppliers up front, and the invoice finance facility would be used on an ad-hoc basis in order to provide a higher availability of funds for everyday operating cash-flow - thereby greatly increasing the comfort by which the company could go about expanding its operations in the UK. 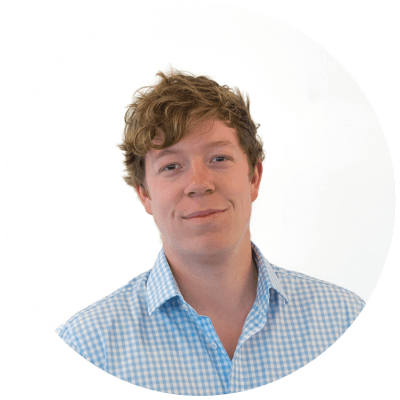 Mike is Senior Partnership Manager at Capitalise and works closely with our partners, including accountants and lenders. He has extensive experience within the business finance sector. Mike can be reached at michael.cass@capitalise.com or 0203 696 9703.